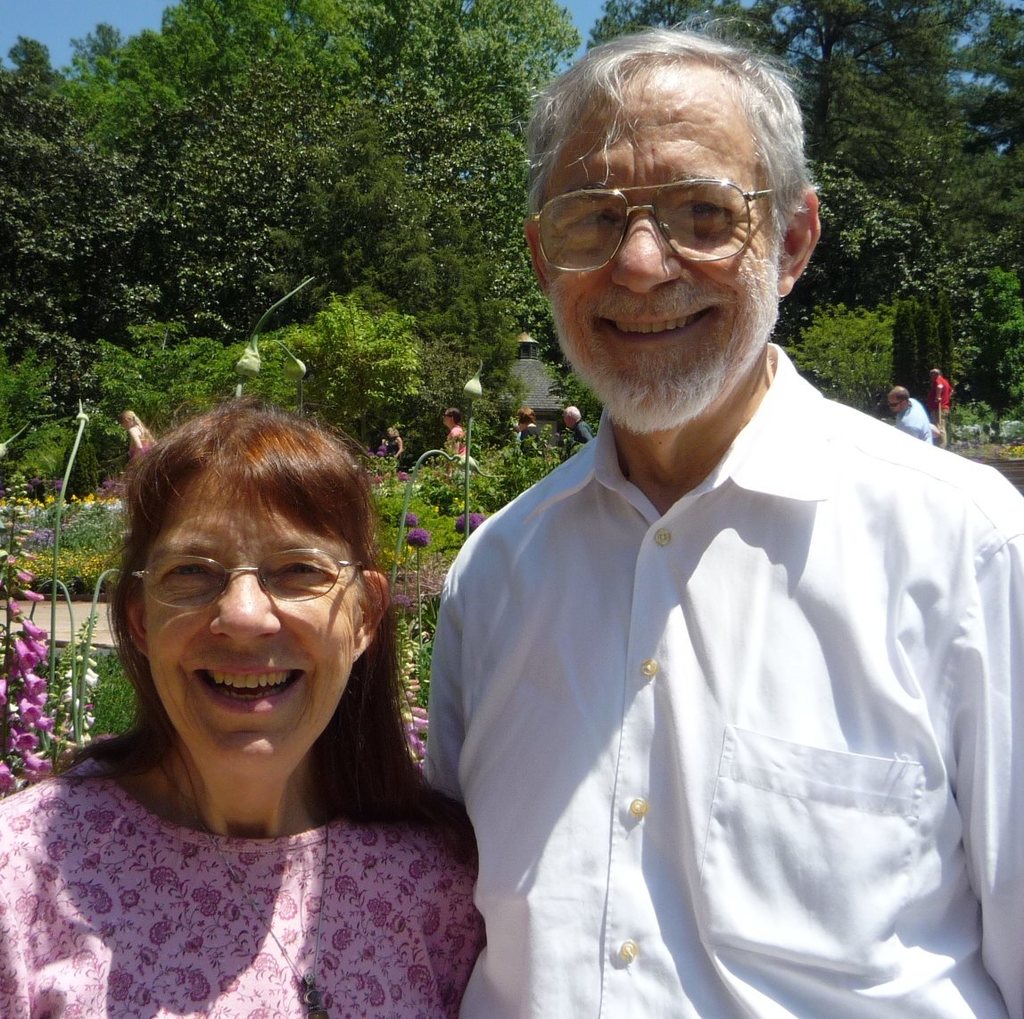 Presentation Title:  Analysis of NDE memories and EEG evidence leads to a new model of mind and brain.

Presentation Description: Near-death experiencers (NDErs) report that the memory of their NDE is more vivid and lucid than ordinary memories. Two recent analyses of NDE memories showed that they have significantly more characteristics, like visual details, memory clarity, self-referential information (being involved in the event) and emotional content than both memories of real events and imagined events. In addition, the EEG patterns in NDErs differ significantly in several characteristics when the NDErs recall their NDE than non-NDErs when they recall real or imagined events. The hypothesis that the non-material mind separates from the physical body during an NDE is consistent with these findings. According to the hypothesis, when the mind is separated from the body, sensations are experienced directly rather than through the physical senses and the memories are recorded directly in the mind rather than through the hippocampus. The recall of NDE memories would then use different pathways and electrical patterns than ordinary recall of episodic memories. Indeed, we hypothesize that the recall of NDE memories involves an altered state of consciousness which is more like a re-living of the experience than simply recalling a series of events. The evidence from NDEs supports the idea that memories in general are stored in the non-material mind rather than as pattern encodings in neural structures. Ordinary episodic memories are recorded in the mind through pathways in the hippocampus and are recalled again from the mind through reverse hippocampal pathways that reactivate the same sensory and mental neural components, but at a lower intensity.

Biography: Robert and Suzanne Mays have studied the phenomena related to near-death experiences (NDEs) together for over 35 years, although neither has had a near-death experience. Their research interests include: phenomena connected with near-death experiences (NDEs) and shared-death experiences (SDEs) and their implications for understanding consciousness and neurological function, in particular (1) phenomena connected with the out-of-body component of NDEs, especially veridical perceptions during NDEs and SDEs, and apparent interactions during NDEs between the NDEr and physical reality, and (2) neurological evidence of the nonmaterial mind during ordinary consciousness, especially in memory formation and recall. Robert received a Bachelor of Science degree in chemistry from MIT and worked in software development at Eastman Kodak and later at IBM for more than 30 years, where he achieved the level of Senior Software Engineer.