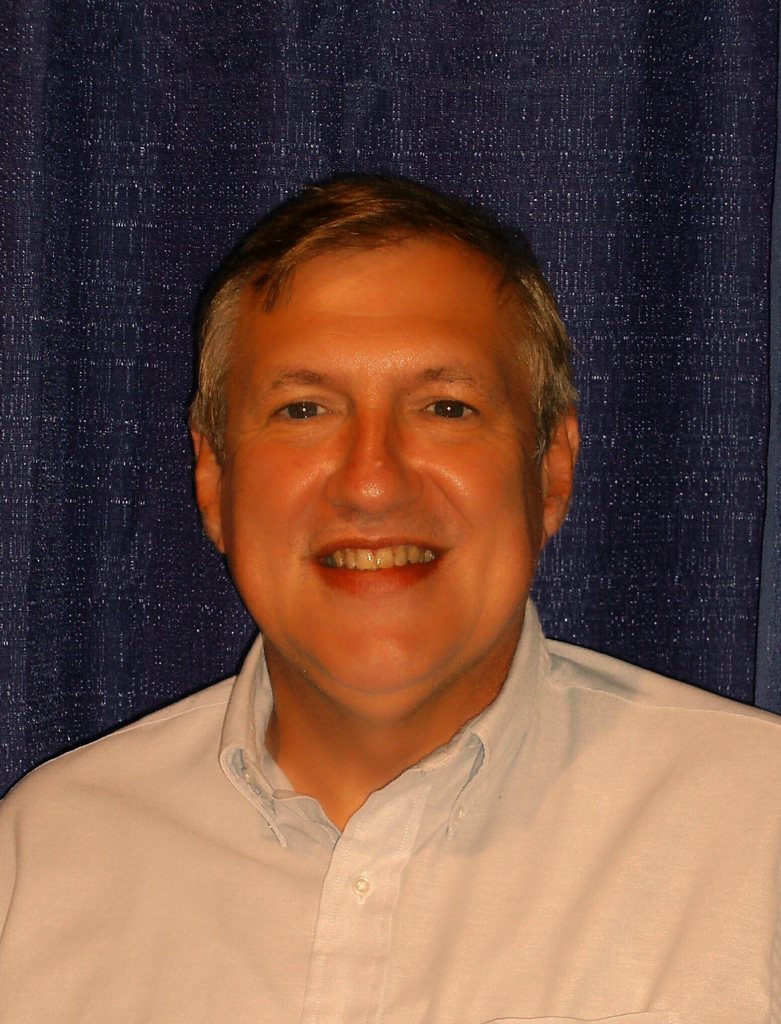 Keynote title (included in the price of the conference): "Understanding the Human Soul and the Purpose of Life"

Keynote Presentation description: In this presentation, Lee will explain and demonstrate the anatomy & physiology of the human soul and how it interfaces with the physical body facilitating personality development, chemistry of attraction in relationships, causes of physical and psychological illness, and  how consciousness develops during the lifetime.  This is a summary of a six week seminar course he taught for Duke University on "The Embodiment of the Human Soul." He demonstrates that memories are not stored in the physical body, but in a specific pattern around the physical body in the soul or spirit field. As a result of his ability to read these stored memories and consciousness flow patterns in people's soul fields, he has conducted thousands of individual case studies allowing him to identify soul consciousness patterns associated with human attributes such as learning disabilities in children, mystical spiritual practices by various religions, psychological treatment and therapy modalities, alternative and conventional healing methods, attributes of aging, and many more facets of consciousness manifesting.

The Science of Prayer

The Mechanics of Forgiveness

Why the Humble, Meek & Poor Shall Inherit the Kingdom

more you too shall do….”

And Many More………  (Bring your questions)

So it is with the world’s religions.   Everyone understands a part of the spirit and argues that their theories and philosophies are correct for the whole spirit.  While the anatomy & physiology of the human body is not disputed as its ability to be physically examined has resolved many of the discrepancies, the consciousness of the spirit has not been able to be physically examined.  That is until now.  By raising consciousness to a higher level, just as Einstein stated, the problem can be solved by perceiving the greater picture.

Lee Lawrence contracted meningitis in 1988 during which he died, left his body and returned with an unusual spiritual gift.  This unusual ability allows him to perceive the human soul or spirit as physical. Thoughts and stored memories of individuals since conception are physical to his perception and available for examination by him.  Like an inquisitive child with a new microscope, Lee has examined the soul or spirit of thousands of people over the past twenty five years.  It has a detailed anatomy & physiology that develops as we age.  He has located exactly where and how memories are stored and processed; how personality develops; the causes many mental and physical illnesses; the dynamics of attraction chemistry in relationships; and much more.

Post-Conference Event Description: “Why am I in this relationship?” “What’s missing in my life?” “Why can’t I find the right relationship?” If these questions sound hauntingly familiar, that’s because they are valid questions whether you are searching for someone, dating, just married, or celebrating your golden anniversary.

In this special presentation entitled “Relationships, Love, and Energy Psychology”, Lee Lawrence will demonstrate and explain our unconscious motivations and what creates the “chemistry of love.” Every relationship is unique, and understanding this uniqueness is the key to finding love that is fulfilling and lasting. Lee will clearly show—with audience volunteers— how energy psychology techniques can locate the perceptual programming events in our lives that have either shackled us into bad relationships, or motivated us to sabotage good relationships. With such awareness, we can at last truly set ourselves free to enjoy the benefits of healthy love.

Many people know Lee Lawrence as “The Man Who Reads Souls.” His ability to read the stored memories in people’s soul fields – a skill he has explored for twenty five years ever since his Near-Death Experience – has revealed a wealth of information and insight into the anatomy and physiology of the human psyche. Lee is on the board of directors of the Academy for Spiritual and Consciousness Studies, Inc. (ASCSI) and he is an internationally known medical and psychological intuitive.

Bio: Lee Lawrence is an internationally known medical/psychological intuitive. His scientific research into the existence of the human soul and how it functions takes science beyond its current limits.  Many know Lee as "The Man Who Reads Souls."